Laravel Compass is an elegant REST assistant for the Laravel framework that you can use to test API calls and create API documentation. it provides automatically endpoints for GET, POST, PUT/PATCH, DELETE, various auth mechanisms, and other utility endpoints based on Laravel route definitions.

So, here are the changes I've merged into this release:

The name of the interface and configuration options to determine how to create API documentation have been changed. you should update your Compass.php configuration file in Documenter section to:

And if you were implementing the ApiDocsRepository you should implement the DocumenterRepository instead.

The user interface has been refreshed with a more professional and appealing design. In addition, the authenticator feature has been included in the Auth tab which can you use to gather all the credentials of users automatically. 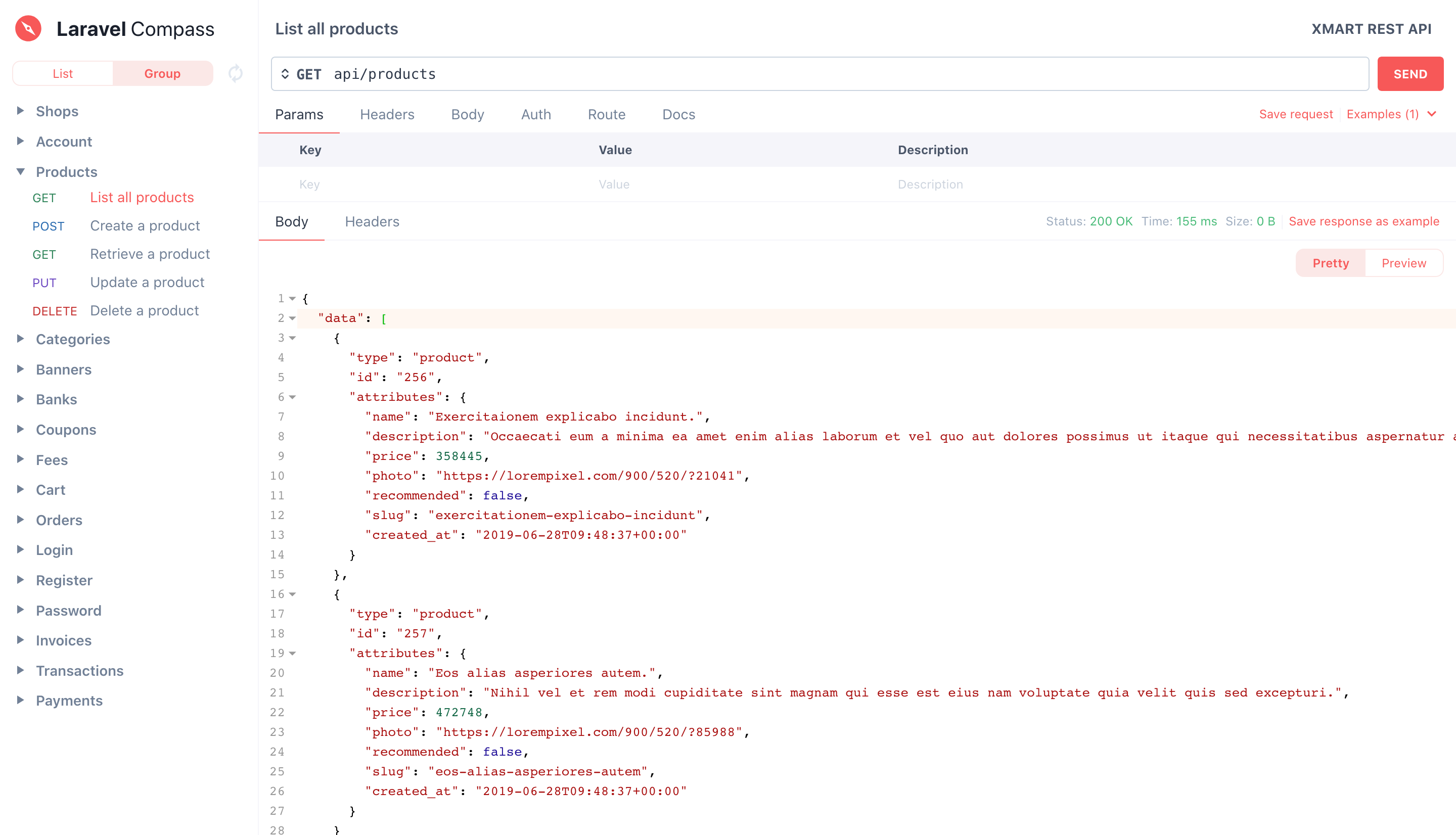 This new release also dropped support for Laravel 5.8, and PHP 7.1.

If you haven't had a chance to try Laravel compass, you can read the full documentation here and view the source code on Github at davidhsianturi/laravel-compass.